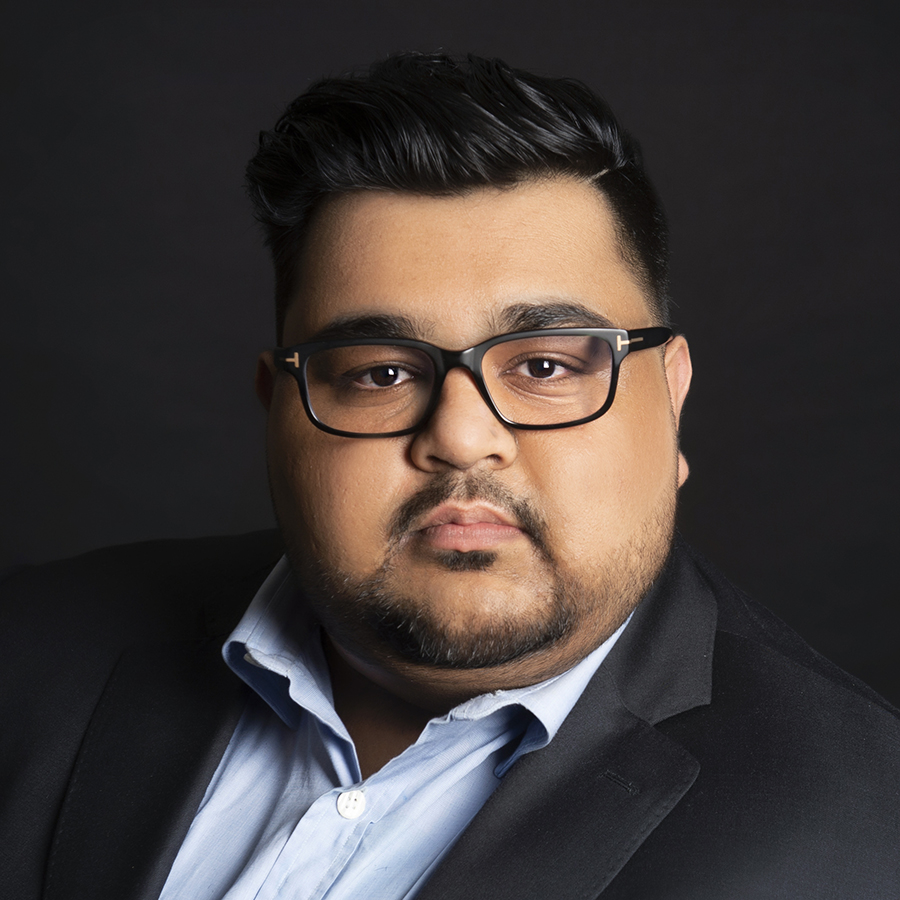 Aly is a lawyer at GlickLaw specializing in professional regulation Law. Aly earned an LL.M from Cambridge University in 2020 term where he was awarded first-class honours for his thesis on causation in healthcare entitled “But for But for: The Collapse of Causal Constructs in Interprofessional Healthcare”. Aly clerked for Madam Justice Andromache Karakatsanis at the Supreme Court of Canada for the 2018-2019 term. Aly has also worked extensively in public policy. While working at Policy Horizons Canada, Aly developed the “Adaptive Regulatory Mechanisms” theory of the future of regulation. This theoretical framework has been presented as a model to leaders in the regulatory space at both federal and provincial levels. Aly earned degrees in Common Law, Civil Law and an MBA from McGill University. While at McGill, Aly won several awards and served as a Justice on the Students’ Society Judicial Board for two terms. Aly also graduated with honours from the Bachelor of Science in Pharmacy program at the University of Toronto. While completing his pharmacy degree, Aly completed a prestigious internship at the Ontario College of Pharmacists and performed research in public health policy, social pharmacy and epidemiology. 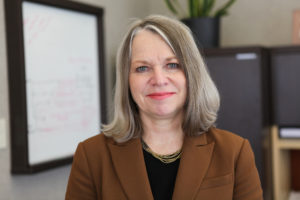 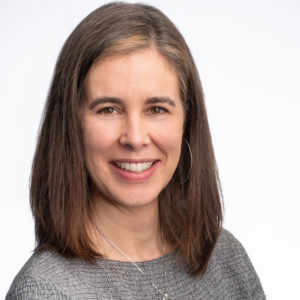 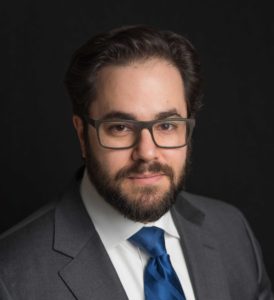 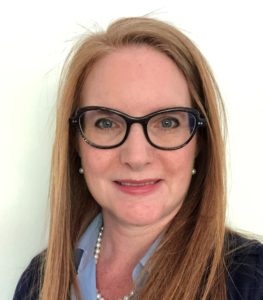 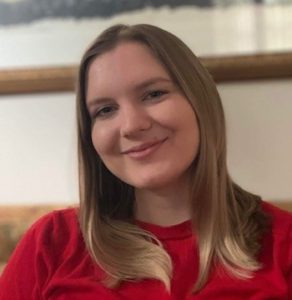 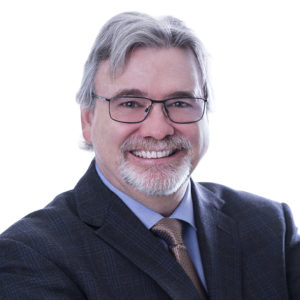