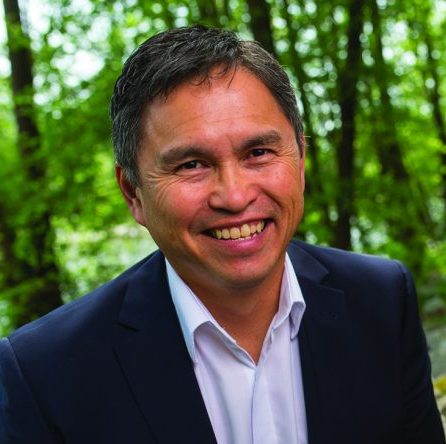 Joe Gallagher, Kwunuhmen, is Coast Salish from the Tla’amin Nation. His mother Ann was from the Xwe’malhkwu First Nation; his father Norman the Tla’amin Nation. For over a decade, Joe worked to address health inequities faced by First Nations people in BC through the First Nations Health Authority. He was the executive lead in the formation of a new health governance partnership between BC First Nations, the province of BC and the government of Canada. Innovative elements included negotiating and implementing the transfer of federal health services to BC First Nations control, establishing First Nations holistic perspectives of health and wellness as foundational, and establishing meaningful partnerships with the provincial health system at all senior levels to improve services to First Nations peoples in BC. This work, a first for Canada, led to Joe being the founding Chief Executive Officer for the First Nations Health Authority, the largest First Nations owned and run public service in the country. Joe brings over 30 years’ experience working with Indigenous Peoples in areas such as health, governance, community and economic development, business development, intergovernmental affairs and treaty negotiations. Joe has a proven track record as a successful and visionary Executive Leader with the ability to create new and meaningful partnerships between Indigenous and non Indigenous Institutions based on cultural values and principles to advance issues for mutual benefit. 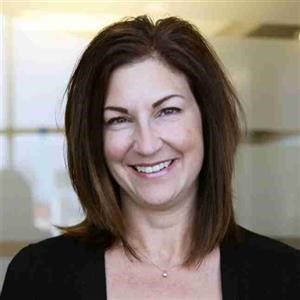 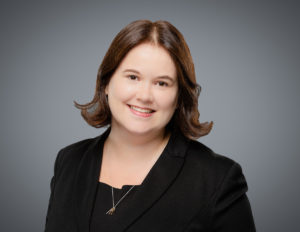 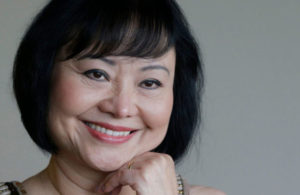 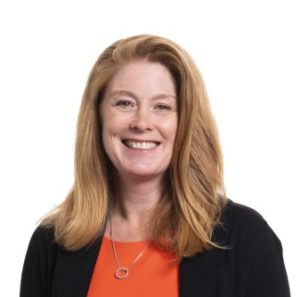 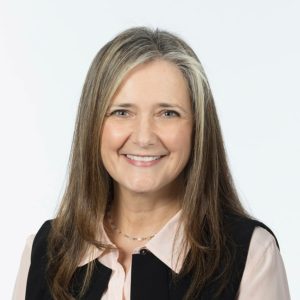 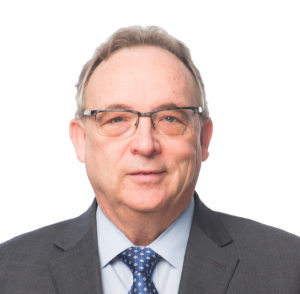