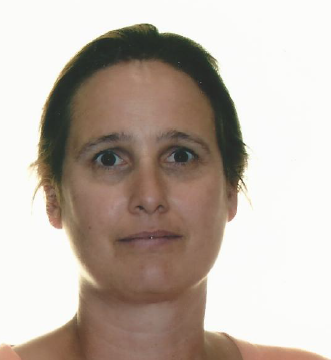 Dr. Juliet Soper graduated MBChB from the University of Auckland in 1997. She completed her paediatric training at Starship Children’s Hospital in Auckland, New Zealand achieving Fellowship of the Royal Australasian College of Physicians in 2010 and the Royal Canadian College of Physicians and Surgeons in 2012. She holds a Postgraduate Diploma in Health Informatics from the University of Otago, New Zealand, a Fellowship in Health System Improvement from the University of Alberta, and is a Certified Canadian Physician Executive. Since 2012 she has worked as a general pediatrician in Regina, Saskatchewan and since October 202 at the Child Protection Centre in Winnipeg, Manitoba. Juliet served on the Child and Youth Maltreatment Executive Committee of the Canadian Pediatric Society from 2016 until 2020. . She is a member of the clinical faculty of the University of Saskatchewan, College of Medicine. She served 6 years as Head, Department of Pediatrics in the former Regina Qu’Appelle Health Region, and as Area Chief of Staff, Regina with the newly formed Saskatchewan Health Authority until December 2020. 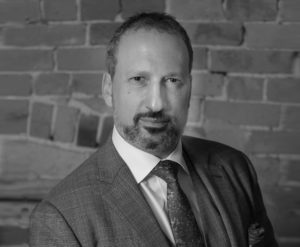 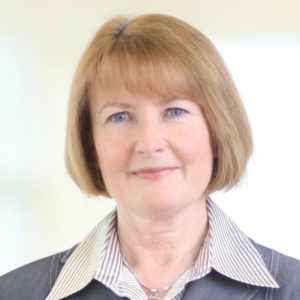 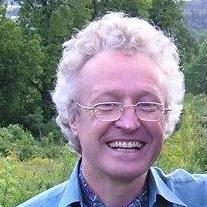 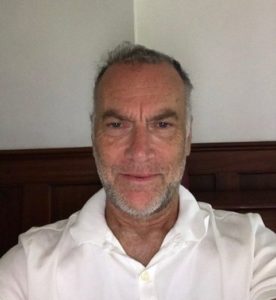 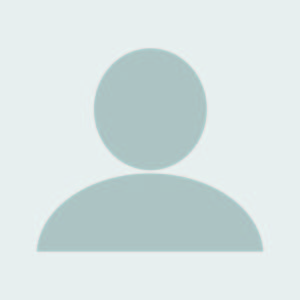